Interview : P.J. Coulon, President of the TEN section of the European Economic and Social Committee 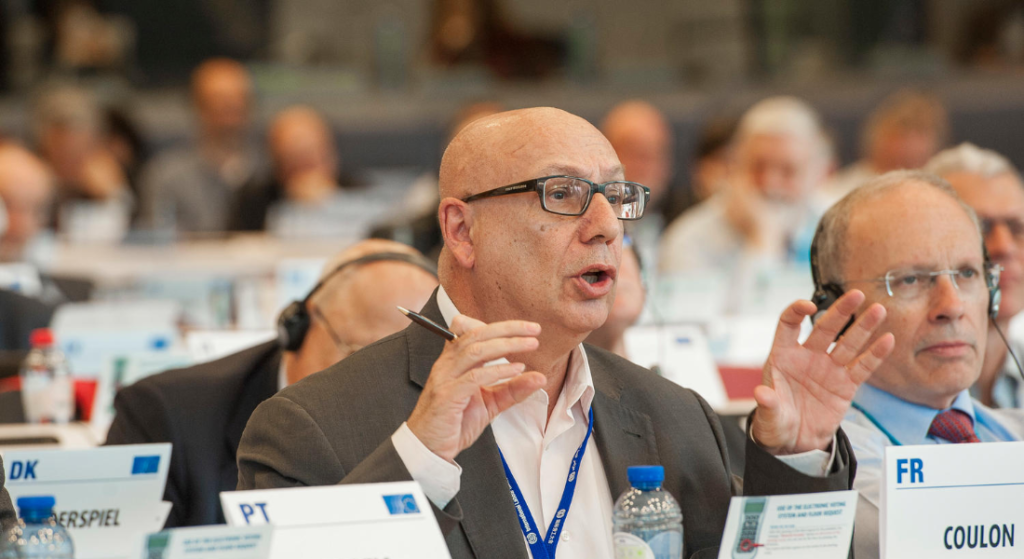 The first Clean Energy for EU Islands Forum was launched in Chania, Crete, on September 22 as part of an effort to act decisively on the decarbonisation of EU islands. The Forum, which was attended by Climate Action and Energy CommissionerMiguel Arias Cañeteand Greek Prime Minister Alexis Tsipras, aims to accelerate the clean energy transition on EU islands, ensuring secure and cheap energy to their citizens, and create local jobs.

New Europe spoke to Pierre-Jean Coulon, President of the TEN section of the European Economic and Social Committee (EESC), at a European Energy Dialogue in Brussels earlier in September about providing EU islands with clean energy.

“Actually there is a big lack between some countries, between cities, rural areas and the islands,” Coulon said, speaking in English. “And for us, from a civic society point of view, it is important to grow the possibility of the islands in the field of energy, in the field of transport,” he said, adding that the EESC is working on Smart Islands.

Coulon said the problem of energy poverty is not only in the islands. “The main problem in energy poverty is the problem of the cost and the price of energy. Cost and prices of energy are evidently more important in far regions and the islands are far regions and if we, if possible, to permit the energy inside the islands, inside this region, of course the cost and the prices will go down. There will be possibility for the people to have more electricity and less price and it is important,” he said.