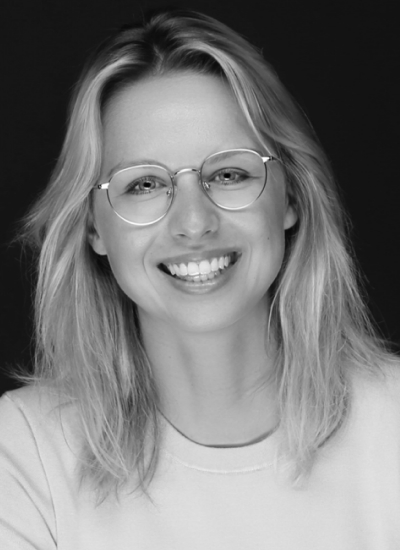 Beyond Aero is making long range electric aircraft possible using hydrogen propulsion. They start with a 8 seat private aircraft, designed for hydrogen propulsion, flying 1,200 miles in range. It’s not a retrofit, they redefine and optimize the architecture of the aircraft around the hydrogen powertrain. They have more than $300M in LOIs from airlines and private jet owners. The company was founded by three aerospace engineers and serial entrepreneurs who are building the first human scale 2 seat hydrogen aircraft prototype flying this year. The engineering team of 17 engineers is from Airbus, Safran and Lilium. They are supported by the French government and among existing investors are the son of the Dassault Family and the former CEO of AirFrance. beyond-aero.com